All kinds of the Industrial Dust Collector and Cartridge Filter Manufacture.
English

You are here: Home » News » News and information » The development prospect of dust filter cylinder in China

Now a new kind of dust collector has appeared in our country. It is called the new technology of three times dust removal. What kind of technology is it?

On the basis of the second dust removal, the dust removal and smoke emission are reasonably calculated according to the smoke characteristics of steel and iron mixing in the converter, and the optimal design of the device in front of the converter is carried out based on the principle of fluid mechanics, which can fundamentally solve the smoke phenomenon in the traditional converter production.At present, the renovation project has passed the state environmental protection administration and other relevant departments of environmental monitoring and completion acceptance.

The patented technology of "three-time dust removal" also has several functions. In terms of environmental protection, the dust emission concentration of less than 20 mg per square meter is far lower than the relevant national indicators.The air quality at the production site was improved obviously after the spilt smoke from iron mixing was effectively captured and collected.In terms of energy saving and economic effect, the device not only has intelligent power consumption function, can reduce multiple power consumption links, but also speeds up the rhythm of adding iron and making steel, and improves the production efficiency.It is worth mentioning that the localization rate of "three-time dust removal" equipment has reached 100%. 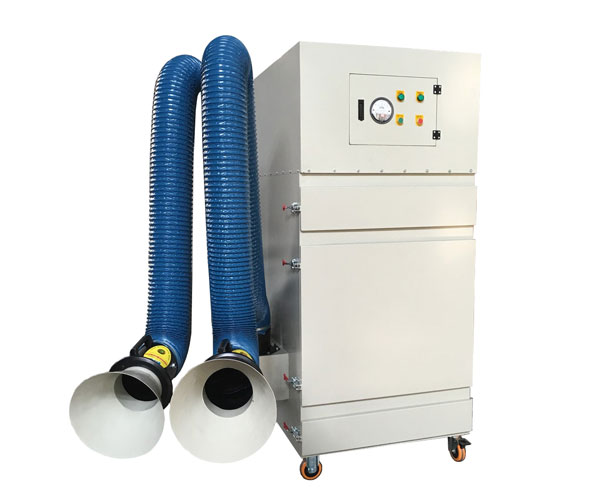